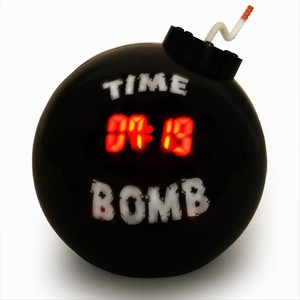 Is it possible that a gun can make you gay? The U.S. Army tried this. They had an idea: to manufacture by chemical as a pump to cause homosexuality in the enemy. The hormone-disrupting chemicals and made the soldiers feel attracted to each other. It is incredible but true. This project was presented to the Pentagon in 1994. With this idea, there were others such as the ability to spray enemies with substances that cause halitosis or bad odor, to make them easily identifiable.